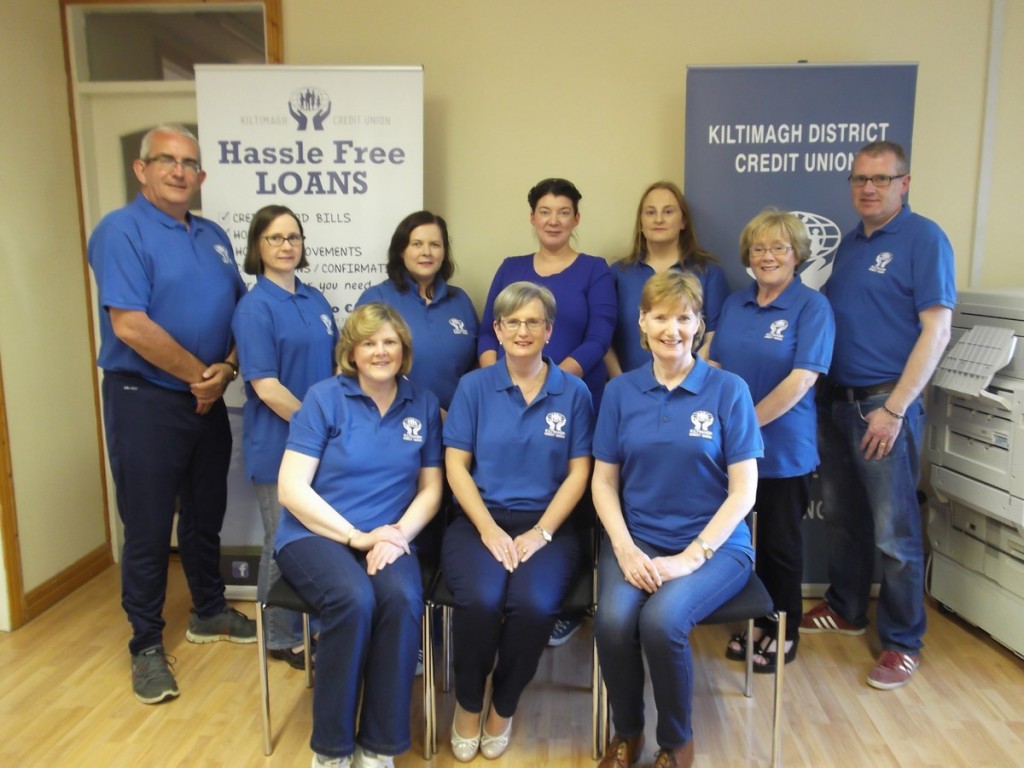 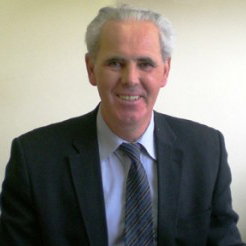 Kevin Garvey, Manager joined the Board of Directors of Kiltimagh Credit Union in 1998. Kevin worked with the Credit Committee, Membership Committee and the Promotion/Education Committee before being elected Chairperson of the Board in 2000. He was appointed by the  Board as Office Administrator in 2002 and played a major role in  developing Kiltimagh Credit Union  into the €16 million asset organisation it is today. Kevin studied for and obtained a Diploma  on Credit Union Studies from UCC in 2005 and added an  Advanced Certificate in Credit Union Practices from the University  of Ulster in 2009.

In 2012 Kevin added another Diploma in Credit Union Operations to his qualifications. He holds the position of Secretary of Chapter 18, which is a meeting forum for Credit Unions in Mayo and Roscommon, and in 2011 Kevin was appointed secretary of Interchapter, which is a similar forum incorporating seven counties in the West and Midlands region. Kevin’s passion for and knowledge of the Credit Union movement is widely recognised throughout the country and in particular at League level where he was appointed to the Nominations Committee of that orgainsation in 2013 and this has resulted in him becoming a major asset to Kiltimagh Credit Union.  In 2017 Kevin was appointed by the League Board to a committee setup to review the Savings Protection Scheme. 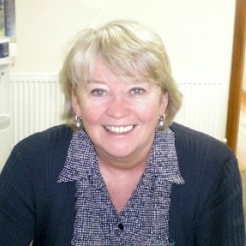 Mary Burke, Senior Teller, joined Kiltimagh Credit Union in 2005. Mary was a familiar face to many of our members as she had previously worked in the Bank Of Ireland across the road from the Credit Union. Mary brought a wealth of experience to the organisation and quickly stamped her unique friendly and helpful style on the role. Her cash management and people skills are second to none and over the past seven years Mary has become a trusted and loyal friend to many of our members. Mary studied for an Advanced Certificate in Credit Union Practices from the University of Ulster in 2010 and has used the knowledge gained from that qualification to provide support and reassurance to our members in these difficult times. 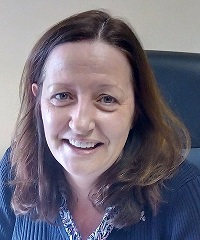 Angelina Hunt joined the Credit Union in 2014.  As a former employee of the ASTI Credit Union Angelina bring a wealth of experience to Kiltimagh Credit Union.  She has a degree in Business Management from The Institute of Technology Tallagh, and is a qualified Accounting Technician.  As a Parent and Home Owner Angelina has a clear understanding of the financial pressures that family life can bring and how a Credit Union can play a major role in alleviating these pressures.  She is a great believer in the community aspect and ethos of the movement, which, along with her experience,  make her a valued member of the team.

In 2018 Angelina qualified as a Financial Adviser by obtaining a diploma through LIA, we are all very proud of her achievement in Kiltimagh Credit Union. 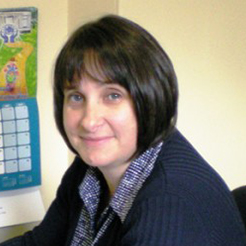 Aoife Mahon, Credit Controller, Joined Kiltimagh Credit Union in 2010.  The loan book of Kiltimagh Credit Union has grown dramatically over the last ten years and now stands at over €7 million. In 2010 the Board of Directors decided that the repayment of this amount of credit exposure should be handled professionally and hired Aoife to do the job. She brings a wealth of expertise in credit control to the organisation with thirteen year experience in that area with her previous employer. Aoife deals with delinquent members in a very professional and diplomatic fashion and her unique approach has resulted in major success for the Credit Union in this area.